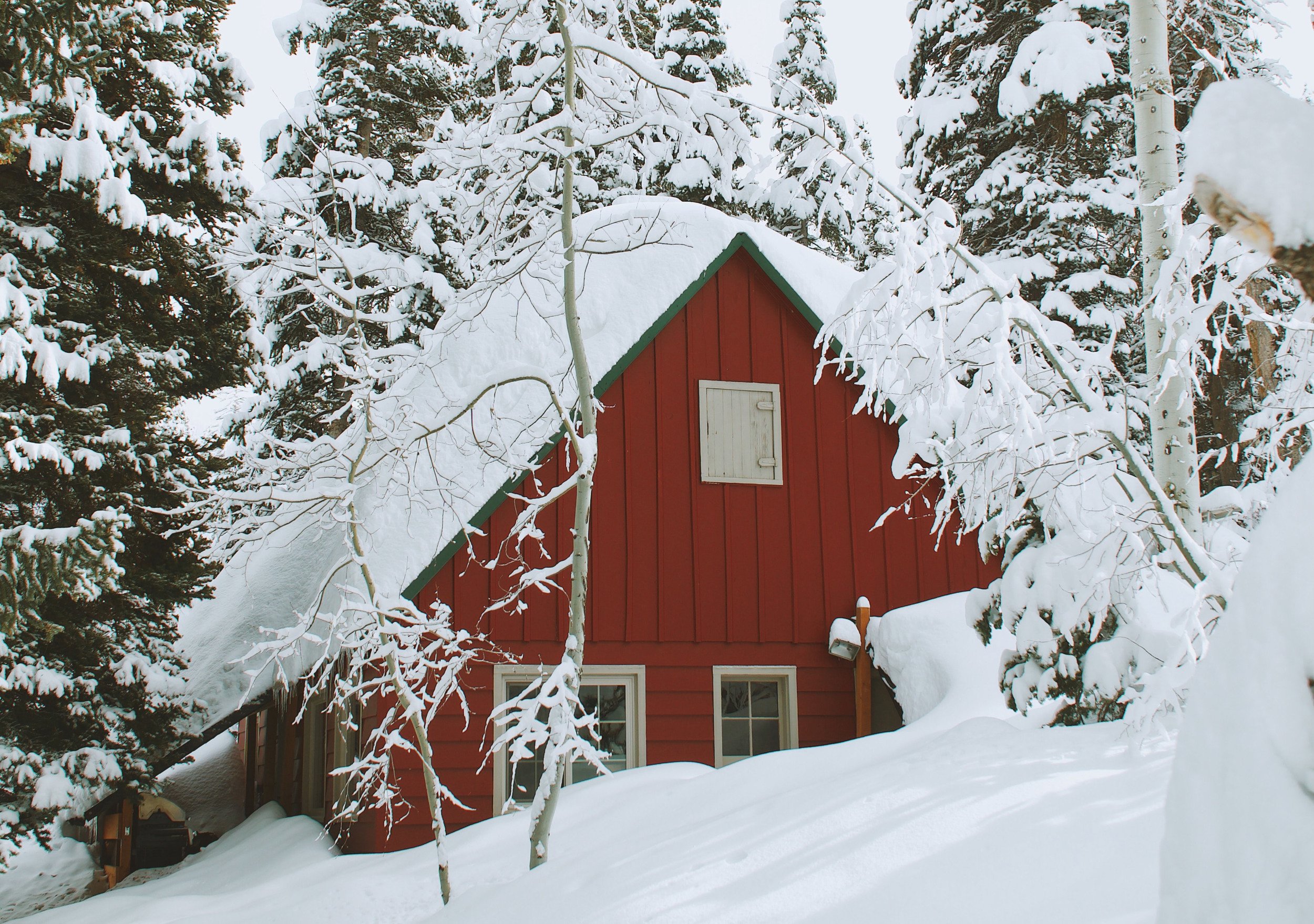 A trip to the summer cabin can be the highlight of a vacation for the whole family. It is less fun to arrive and find that burglars have broken in while you were away during the winter months. Seasonally occupied cabins are an attractive target for thieves, since the owners aren’t likely to discover the crime until months have gone by and the trail is cold. You don’t have to be a victim of break-ins like this. Follow these five steps to make your cabin safe while you’re gone.

1. Toughen Up Your Doors and Windows

Whether it’s a burglar or a wild animal, break-ins are easier when windows and doors give way without resistance. Often, would-be burglars walk around a cabin they’re thinking about breaking into and try the weak points to see if getting in is easy or forbiddingly difficult. If a cabin feels like a tough nut to crack, many burglars just give up and move on.

Start toughening up your cabin by replacing doors and windows with sturdy fixtures that are hard to force open. Solid wooden doors and security windows are really hard to force, especially when their frames have been reinforced by professional installers. Toughened windows and doors are also a great deterrent to animals that would otherwise force their way in while you’re gone.

2. Don’t Be Worth Breaking Into

Along with making it physically hard to get into your cabin, there are things you can do to make it less rewarding. Start by removing anything valuable that might draw thieves. If your cabin has alcohol, cash or expensive-looking electronics visible through the window, these can motivate a burglar to put in the extra effort it takes to get through your reinforced door.

If there’s anything valuable that you can’t take back home with you when you leave the cabin, try to hide it or make it really difficult to get at. If you have recreational vehicles in the garage, for example, you might want to move them to a secure public storage unit for the months when you’re gone. Almost all such places have their own security, which is probably a better deterrent than a locked garage door.

The overwhelming majority of burglars are looking for a quick score, not a fight with angry (and possibly armed) homeowners. This is even more true of burglars who specialize in empty cabins. Almost by definition, these thieves want to get in and out unobserved, and they will almost never hit a cabin that looks like it has people in it.

There are several ways you can make your cabin seem occupied. Timers for internal lights can give the impression of normal indoor activity when the sun goes down. Smart light switches can be accessed from a smartphone or tablet and directly controlled as if you were in the cabin yourself. If you have neighbors you can trust, you can even ask them to keep an eye on the place and occasionally switch the lights on, take in the mail and generally make the cabin appear to be occupied year-round.

Many vacation cabins are located in tourism-heavy areas, where local law enforcement has a keen interest in looking after renters’ properties. Let the local police or sheriff’s department know when you get into town for your vacation and when you plan to be away. If they have the resources, almost every local law enforcement agency is happy to send an officer past your property once every day or two to make sure nothing is amiss. At the very least, a frequent police presence can deter burglars before they try anything.

5. Install a Security System You Can Trust

Nothing beats a good security system for ensuring your cabin’s safety while you’re away from it. An ideal cabin security system should deter human and animal trespassers alike, run off the grid with its own electricity supply and prevent break-ins altogether.

The Nite Guard Solar deterrent light fits those requirements like a glove. Though the Nite Guard Solar light is most often used to deter raccoons and owls from homeowners’ yards, it has a surprising ability to turn away burglars as well. These lightweight and portable lights are easy to place anywhere in or around your property. They work inside and out, thanks to their tough, weather-resistant outer casings. The blinking red light they emit has been proven to deter raccoons and other nighttime visitors. When seen through a window, the device looks almost exactly like a security system that’s just waiting to trip up a burglar, which can be a powerful deterrent for any thief peering into your cabin.

Nite Guard Solar lights have solar panels that silently charge up the battery during the day, even on cloudy days. When the sun sets, the onboard light sensors automatically start the light blinking, with no need for human intervention. In the morning, the light shuts off and recharges. For more information about the Nite Guard Solar deterrent light, or to find out how it helps keep your cabin safe while you’re away, call 1-800-328-6647 or read how it works here.