Losing Sleep Because Coyote are Killing Your Goats? 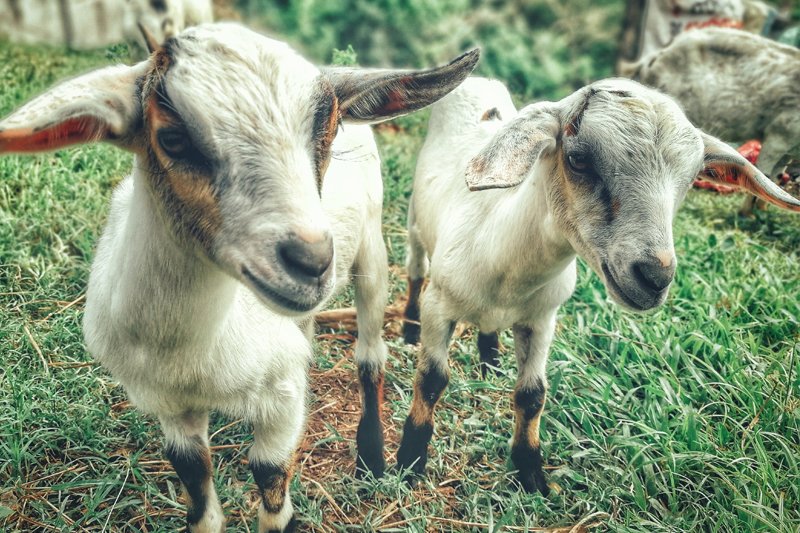 A midnight howl startles you awake. Your eyes snap open, and your heart races. There’s no doubt that a pack of coyotes is moving — and you realize they’re probably heading for the goats you moved to the north pasture last week.

Coyotes are one of the most common goat predators. They usually attack with a bite to the throat and aim to kill quickly. You hope the snares and traps you’ve set do their job; you don’t want to be out several prized animals. Should you get out of bed and take the gun?

How to Protect Goats from Coyotes

Night predators like coyotes are not inherently evil. They’re simply wild animals, following their instincts and trying to survive (like the rest of us). But you’ll need to actively protect your goats from coyote (as well as wolf, bobcat and bear) if you want to preserve your significant investment of time, money, and even emotion.

A number of different approaches are recommended and have been used to protect goats from coyotes. Some of these tactics are:

While these tactics give you plenty of options to try, you may prefer having confidence in a solution that’s been scientifically and reliably proven.

How to Keep Coyotes Away from Goats

Since no one has the exact same arrangement, it’s difficult to know which solution will protect your goats from wandering predatory animals. Instead of focusing on protecting the goats where they are, then, what if you focus on keeping the coyotes away? Instead of harming predators who are innocently following their natural instincts, what if you avoid the violence and deter them from your goat pasture in the first place?

Red has proven to be a universal “alarm color.” Scientific studies were conducted to discover how to prevent collisions between cars and deer. These studies discovered that a red flash of light could alarm deer so they’d stay far enough away to prevent crashes. Red reflectors were then added to roadways so that, once hit by headlights, red flashing light would result. Deer perceived the red flashing as coming from the eyes of predatory animals, and retreated away from any potential encounters.

Curious about the studies to prevent deer and car collisions, Jim Meyer of Nite Guard began experimenting with a red flash of light in relation to deterring common night predators. He noticed potential from the beginning.

Using data from the original studies, Jim pursued several years of testing and continual improvements to develop a proven nighttime predator deterrent (since the most threatening predators hunt at night). This became the flagship product of the company he founded: Nite Guard, LLC. Today, Nite Guard sells thousands of these units all across the country.

Powered by the sun or daylight, this very portable, weatherproof, Nite Guard solar powered unit gives off a special LED red flash, that any goat predators (like coyotes) will perceive as the “eye” of another animal or a human. A goat predator being watched by this “eye” will feel threatened and — wanting to avoid conflict — will leave the area without a fight.

We do recommend placing NiteGuard Solar Lights on all sides of your goats’ land. Otherwise, savvy predators like coyotes can easily figure out how to walk to the other, unlit side.

Too Safe to Be True?

We spent nearly five years testing our Nite Guard solar lights under the worst of weather conditions and against every night predator in the country. Nite Guard has been proven — in actual live scenarios — to stop raccoon, bobcat, coyote, wolf, and bear. It also has been tested successfully against owls, hawks, wild boar, weasel, and mink.

An unanticipated (and valuable) benefit has been that human intruders believe the flash to be coming from an active security system. Now you can protect your property as well as your goats.